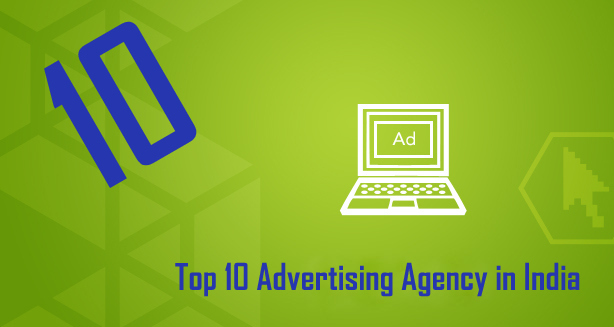 The advertising market is increasing like fire at present. Especially in India, a drastic change is measured in the last decade.Here is the list of top ten advertising agency in India 2013-

1. Ogilvy and Mather (www.ogilvy.com) With its presence in over 100 countries, Ogilvy is one of the top advertising agency in the world. Its Indian operations are headed by Mr. Piyush Pandey. Ogilvy & Mather has given life to India’s most successful and renowned brands such as utch (Vodafone), Cadbury, Asian Paints and Fevicol.

2. Mudra Communications (www.mudra.com) Headquatered in India, Mudra communications is one of the top advertising agencies in India 2013. Giving tough competition to others, it holds the account of renowned brands like McDonalds, Tourism Australia, Colgate and PolicyBazaar.com.

3. JWT (www.jwt.com) With its six offices in various cities of india, JWT is next in the queue. It has bagged in many awards at cannes india festival.It is behind many famous ad campaigns like Listerine, Good night, and Teach for India.

5. Lowe Lintas (www.lowelintas.in) Lowe Lintas is among the most trusted brands in the country. Its headquarter is in Mumbai along with various offices all over India. Lowe Lintas is responsible for ad campaigns like Idea, ICICI Prudential and Tata Tea.

7. Matchboxindia (www.matchboxindia.com) Matchboxindia is growing to be the top advertising agency in India 2013. It is headed by J. B. Sahu. It is well known for its Event Management, Printing – Services, Digital Advertising, and Creative ad creation, Ad promotion in central India. it deals with well known brands.

8. Dentsu India (www.dentsu.in) Dentsu is a Tokyo based advertising agency. It has a number of wholly owned subsidiaries in India, including Dentsu Marcom, Dentsu Creative Impact, Dentsu Media and Dentsu Communications. Its subsidiary also include one of the budding advertising agency i. e. Taproot India.

10. Rediffusion DY & R (www.rediffusiondyandr.com) Rediffusion is India’s 5th largest advertising company.It focuses primarily on integrated PR services and media relations. Its has set a benchmark in the field of creativity.