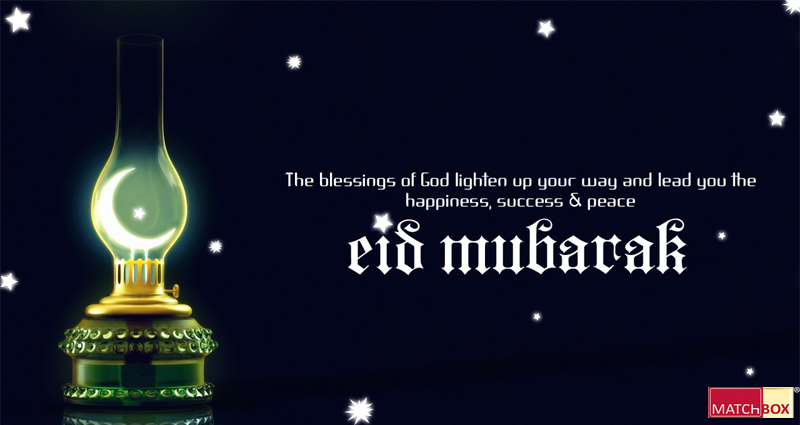 Names Many, Meaning Single “Eid-Al-Adha”, “Bakra-Eid”, “Kurban Bayram” or “Eid-e-Quran” is the major festival celebrated by the Muslims across the world. It occurs in month of Zil-Hajj (according to the Islamic calendar) when an animal is sacrificed in commemoration of Abraham’s sacrifice of his son. This festival is incorporated in the great pilgrimage to Mecca which should properly be made during this month but it is also observed all over the Muslim world at the same time. The underlying importance of this festival is the spirit of sacrifice (qurbani) in memory of Abraham’s great act of faith many centuries ago.

STORY OF EID-AL-ADHA According to the “Quran” on an auspicious day Allah Appeared in the Islamic prophet Ibrahim’s dream and asked him to sacrifice his little son Ismail as an act of obedience to god. But the devil tempted Ibrahim to disobey Allah and spare his son, but he ignore him and were just about to kill his son, Just then the Allah appear and gave him a lamb to sacrifice instead. And so the tradition continues to sacrifice a lamb on the day of Eid-Al-Adha.

Eid Ul Adha is celebrated not only in India but throughout the world. Celebration varies from the country to country.
Usually it starts with the family going to the mosque for prayers, dressed in their best clothes, joyous to greet the relatives and friends on the Very great day of Eid. Many families offer Sacrifice to the Allah in form of the Lamb (either goat or sheep) and share it among the relatives, families and poor. They don’t eat anything before the sacrifice.

In Let us observe this joyous occasion by spreading the message of peace, harmony and goodwill in our midst.

Eid Ul Adha is a day of sacrifice and the commitment to Allah’s order, May Allah bless us with the same in all the circles of life, and help all amongst us.